Chelsea Brown found happiness and a career when she started looking at an old-fashioned industry in a new way. 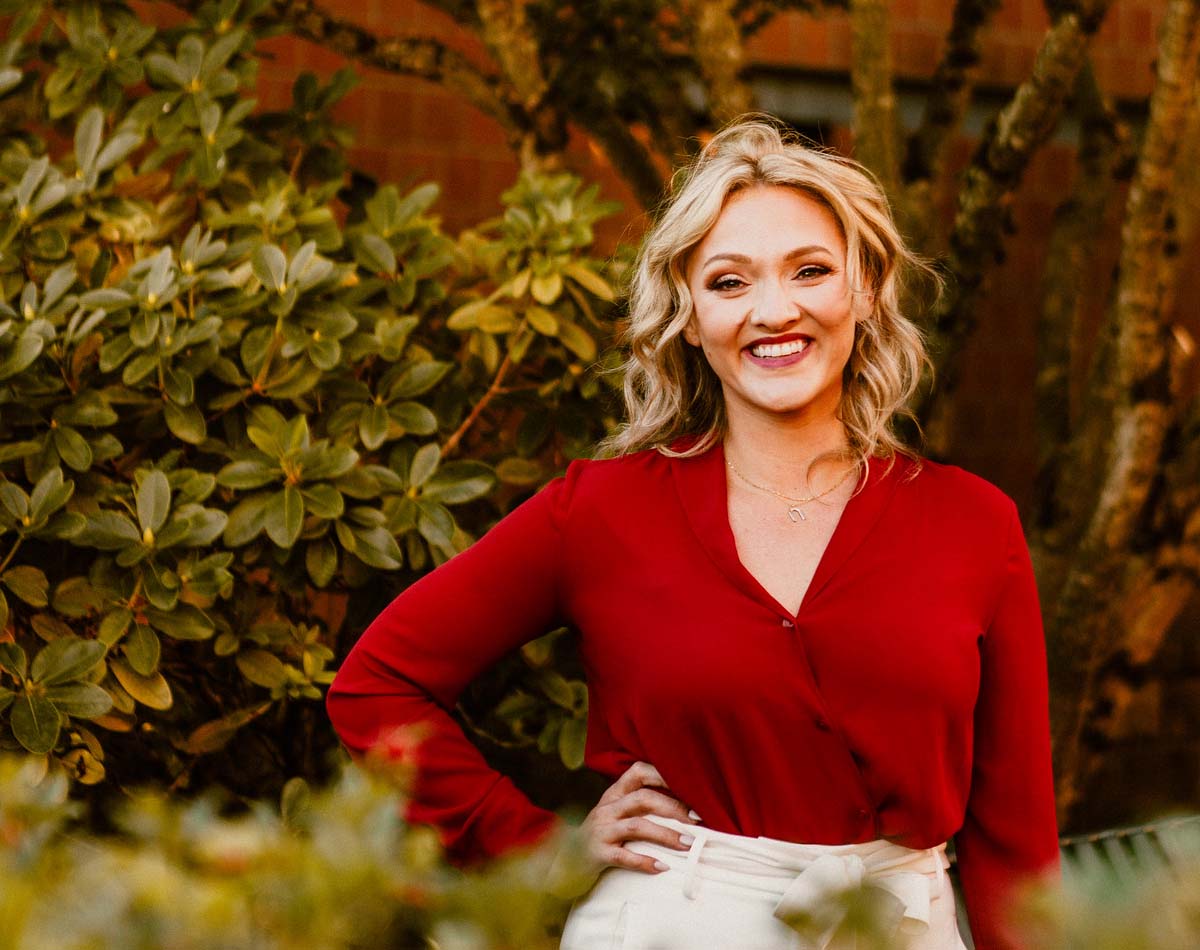 Chelsea Brown enrolled at WSU Vancouver as a freshman in 2007 and graduated in 2017. But that doesn’t mean she took her time. While pursuing a bachelor’s degree in business with a marketing emphasis, she was also working full-time at Patrick Lumber Company in Portland, first as a receptionist, then as a trader’s assistant. She was volunteering with Nicaraguan children and with animals.

Now she is a lumber trader for Patrick Lumber, a high- powered job that involves not only buying and selling specialty lumber products but, more important, building and nurturing relationships. “It’s really about who you know and how to get the product for your customer,” she said.

Her day-to-day responsibilities include managing accounts; managing milling, procurement and inventory; and developing new business. She also oversees the company’s marketing. In other words, she said, “When I’m not trying to sell wood, I’m trying to get people to buy it in other ways.”

Brown excels in a male-dominated industry, her mentor at WSU Vancouver, Ron Pimentel, pointed out. He directs the Professional Sales program and nominated her for this year’s Notable Alumni Award. As one of 13 traders at Patrick Lumber (there is one other young woman), Brown is a valued member of the company’s sales team and has developed strong professional relationships with buyers who are used to traditional ways of doing business. She also co-chairs the education committee for the North American Wholesale Lumber Association, in charge of keeping members up to speed about the industry and the business climate.

Brown is proud to say she started at the bottom, intending to support herself through school while planning for a career in fashion merchandising. She got a taste of the fashion world through her classes—and didn’t like it. Meanwhile, she was learning the lumber business, although she didn’t plan to stay there either. For one thing, there were no women role models.

But something happened when she took Pimentel’s sales class. “It changed my path,” she said. In a role- playing class exercise, she found herself selling barbecue sauce to another student playing the role of a buyer for Target. “I was finding creative ways to work with the buyer, come up with solutions—it was so much fun,” she said, “and I realized I might have been thinking of this all wrong.” She realized how supported she felt at Patrick Lumber, and when a sales position opened, she marshalled her courage to ask for it. Yes, they said, as soon as you get your degree.

“WSU gave me the tools and confidence I would need to advance my career,” Brown said. “My degree gave me the ability to work with people at a different capacity as a lumber trader.”

She now serves as a visiting speaker for the class that changed her life. “I have many guest speakers in my classes,” Pimentel said. “None have excited and inspired students more than Chelsea has.”

Ready for a Challenge: Transforming the Industry

Only 15% of executive positions in the lumber industry are held by women, Brown said, and she is only one of three women to hold sales positions at Patrick Lumber over its 105 years in business. She takes the responsibility seriously, recommending the lumber industry not only to women but also to younger workers and people of all races. The lumber association’s new Young Emerging Lumber Professionals group is “designed to address industry issues for the next generation,” she wrote in an article for Building Products magazine. She was chosen as one of “40 under 40” Young Emerging Lumber Professionals for the 2020 inaugural class.

As Baby Boomers retire and a new generation comes into its own, industries thought of as old-fashioned and male-dominated, such as the lumber trade, are poised for transformation. “I’m a perfect example of how the transition is starting to play out,” Brown said. “The industry needs as many perspectives as possible. Diversification can only improve innovation, which can only bolster the bottom line.”

You don’t need a high-profile job to make an impact, she tells her peers: “If you are looking for a glamorous job that checks all the boxes, you might be missing something right in front of your face.” In fact, her job in lumber has greatly expanded her perspective.

“Lumber is my widget,” she said, “but it isn’t what I think about most of the time. I think about the relationships I have, the people I’ve met, the job creation we provide in our own company and beyond—for example, truck drivers, laborers in lumber mills. If I’m not selling lumber, they don’t have a job. You have a big opportunity to make something of what you have and excel at it.” ■ 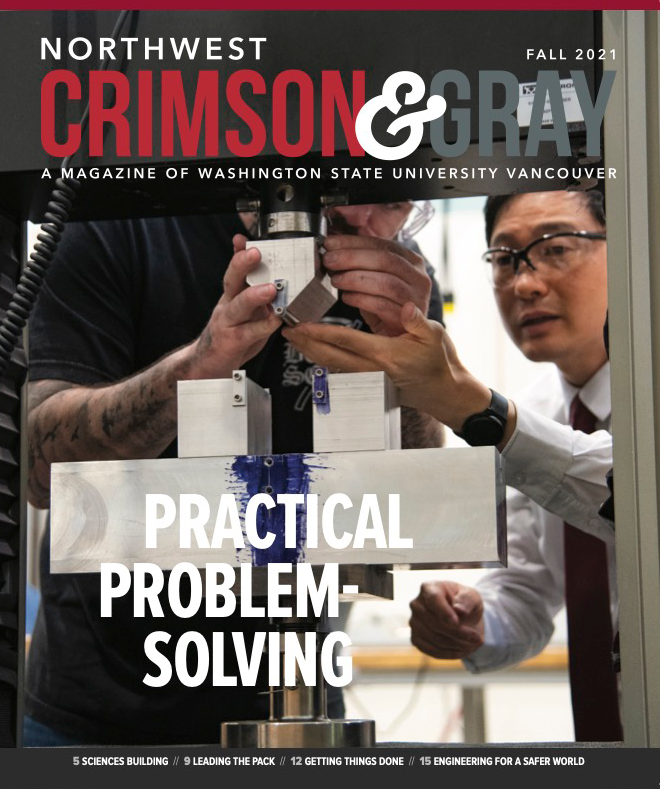