The Chancellor’s Award for Research Excellence is given annually to a WSU Vancouver faculty member whose research quality and quantity are exemplary, and whose work has had a positive influence on the broader community. It is the university’s highest research honor.

Professor of Anthropology, College of Arts and Sciences 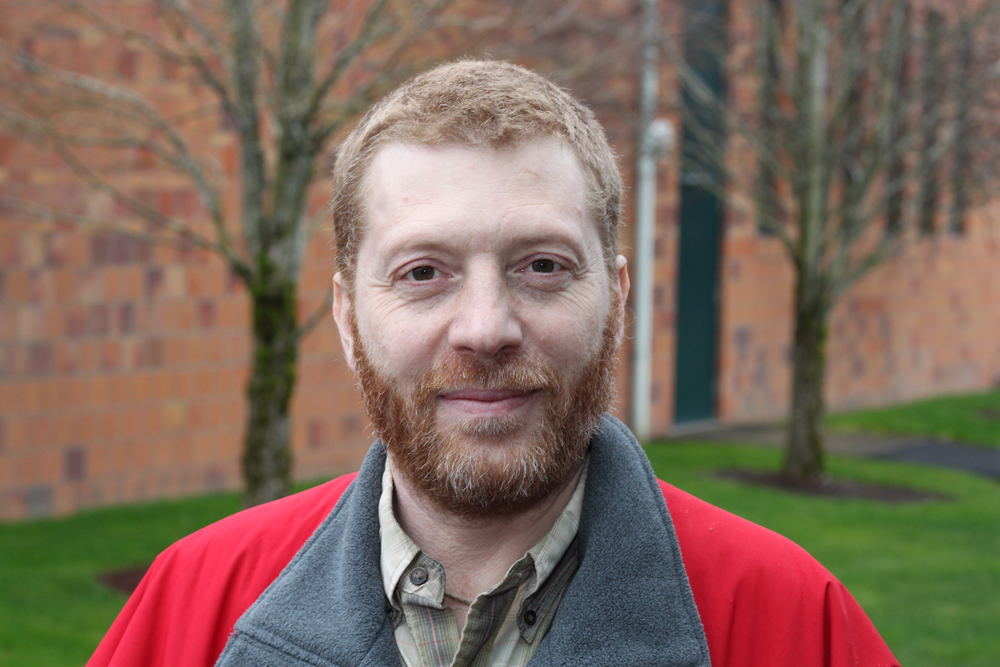 The Chancellor’s Award for Research Excellence is given annually to a WSU Vancouver faculty member whose research quality and quantity are exemplary, and whose work has had a positive influence on the broader community. It is WSU Vancouver’s highest research honor.

“He is an amazing scholar, teacher and colleague, and we are incredibly fortunate to have him at WSU Vancouver,” wrote Barry Hewlett, professor of anthropology, in nominating Hagen for the award.

Hagen and his collaborators have developed an extensive evolutionary framework for human drug use that challenges conventional thinking. His research has shown that popular recreational plant drugs are acutely toxic—a perspective that can explain some patterns in drug use that have not been understood. For example, there is a pervasive male bias in drug use, while children and women of reproductive age do not typically use drugs heavily, probably because they have evolved so to avoid toxic substances that interfere with their or their fetus’s development.

Hagen’s vast and varied research interests also extend to the study of suicide, leadership, the microbiome, gossip, music and dance. With some 90 publications to his credit, his work appears widely in prestigious journals, such as Human Nature, Evolution and Human Behavior, the American Journal of Physical Anthropology and the American Journal of Human Biology. His publications have been cited by other scholars about 6,000 times.

His work is international, ranging from the Venezuelan and Ecuadorian Amazon to the Central African Republic, and his students have established additional field sites in southern India, Argentina, southwest Ethiopia, an immigrant Pacific Island population in Portland, Ore., and Tanzania. Many graduate students who studied and conducted research with him have gone on to promising academic careers.

In being able to conduct research so expansively, Hagen said, “I feel like I’m very lucky. All of these projects have been very interesting to me.”

While in Germany, he learned of the position at WSU Vancouver. “The anthropology department at WSU is one of few in the country that specializes in evolutionary approaches to human behavior,” he said. “I was very attracted to that. Barry Hewlett has inspired my work and was a big factor in my coming here. So it really was a match made in heaven.”