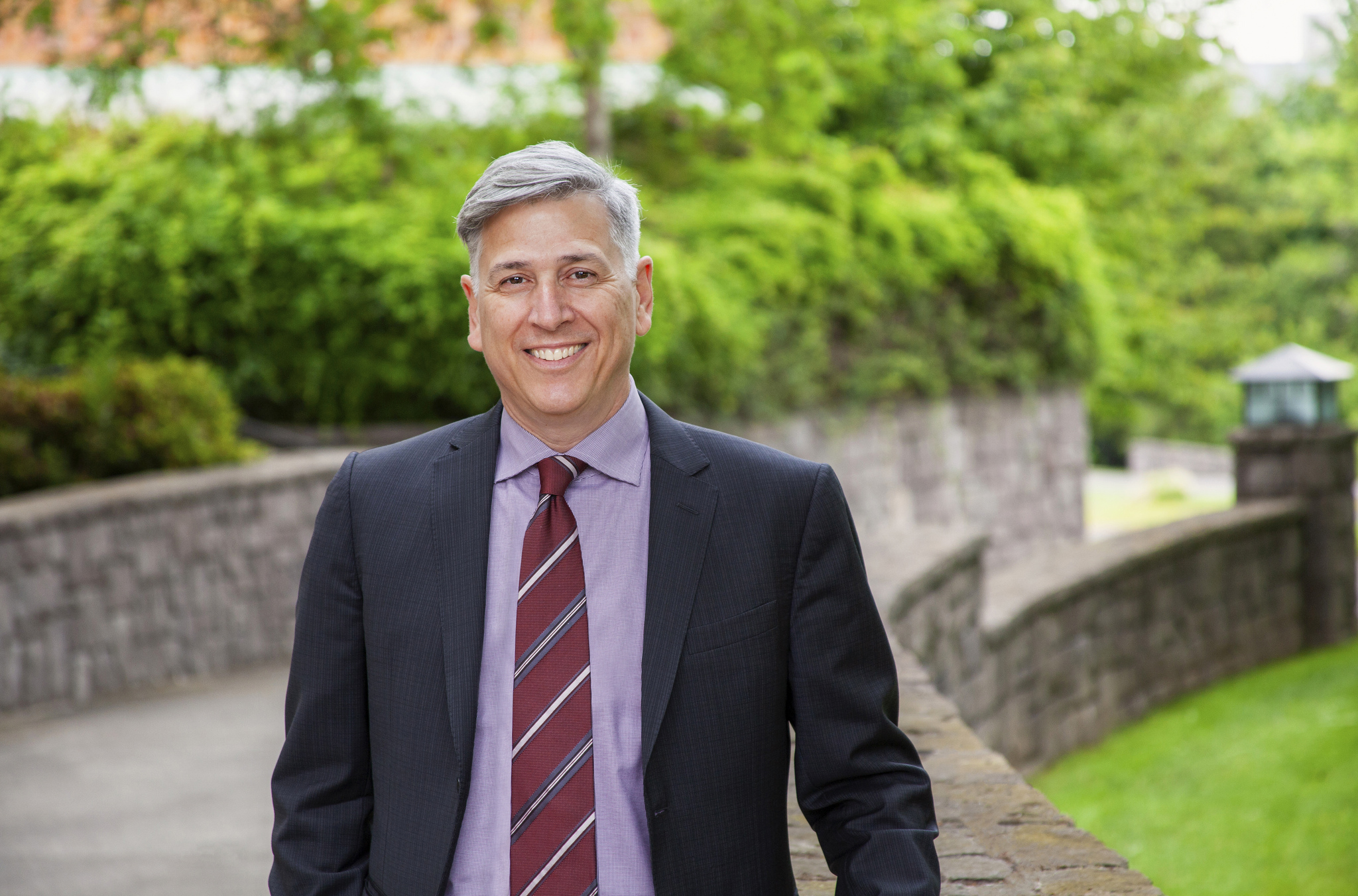 Mel Netzhammer has served as the second chancellor of Washington State University Vancouver since July 2012. He is passionate about growing the number of students who successfully complete their academic degrees and expanding access to higher education—especially for the underrepresented. He values campus and community engagement, and has developed a number of strategic partnerships to support economic development and grow the workforce in Southwest Washington and the greater metropolitan area.

Under Netzhammer’s leadership, WSU Vancouver developed a 2016 – 2021 strategic plan focused on research excellence, student success, growth, diversity and equity, and contributing to the betterment of the community. The plan is the foundation for all decision-making at the university.

Netzhammer’s civic engagement is extensive. Locally he serves on the boards of the Columbia River Economic Development Council, Greater Portland Inc., the STEM Governance Committee for Southwest Washington and the Vancouver Public Schools’ Management Advisory Task Force. Nationally he is a member of the American Association of State Colleges and Universities Board of Directors, the LGBTQ Presidents in Higher Education Board, and the National Steering Committee for the American Democracy Project, an initiative to advance the civic learning of undergraduates about the role of citizens in a democracy.